Arriving officers discovered glass in the front door of the business had been smashed in using a rock. Video surveillance captured three black males entering the store and taking several Apple computers and cellphones from the display stand. Store employees were alerted to the burglary when alarms sounded at the Apple display. It is unknown at this time how much was taken.

Gurnee Detectives are actively working the case and request anyone with information to contact the Gurnee Police Department at 847-599-7000. Anonymous tips can be submitted to Lake County Crime Stoppers at lakecountycrimestoppers.com or 847-662-2222.
### 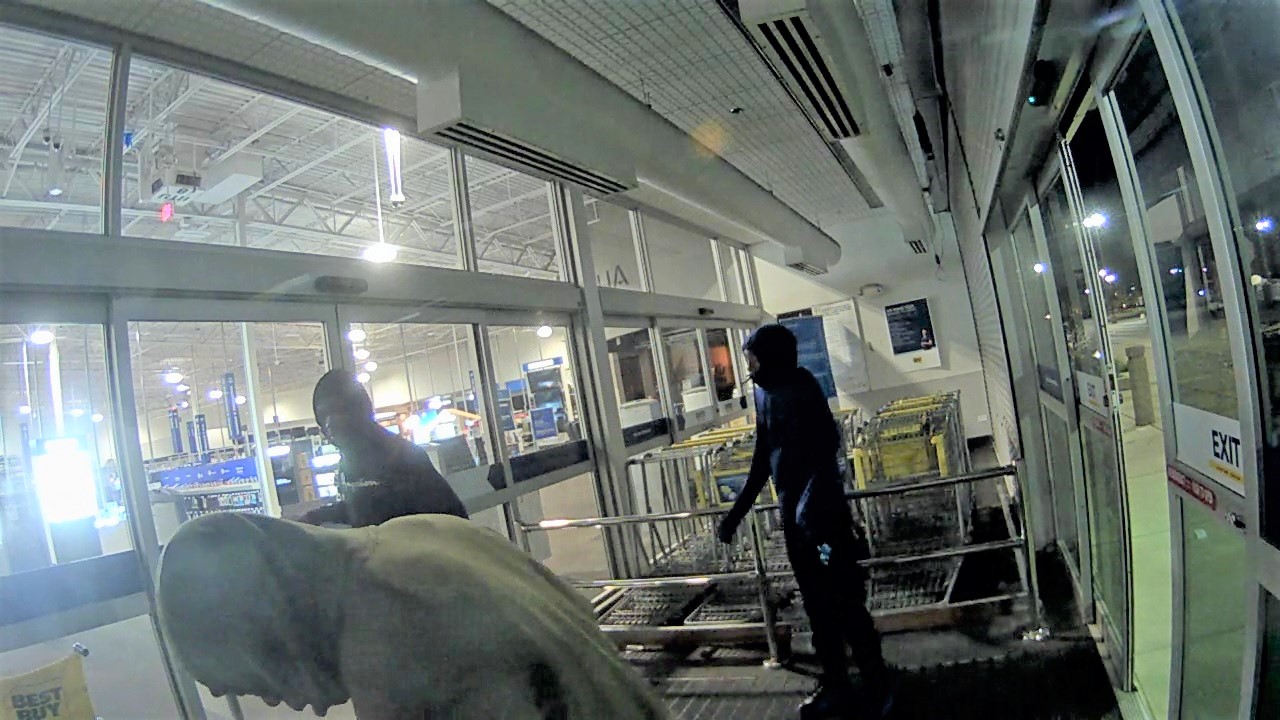 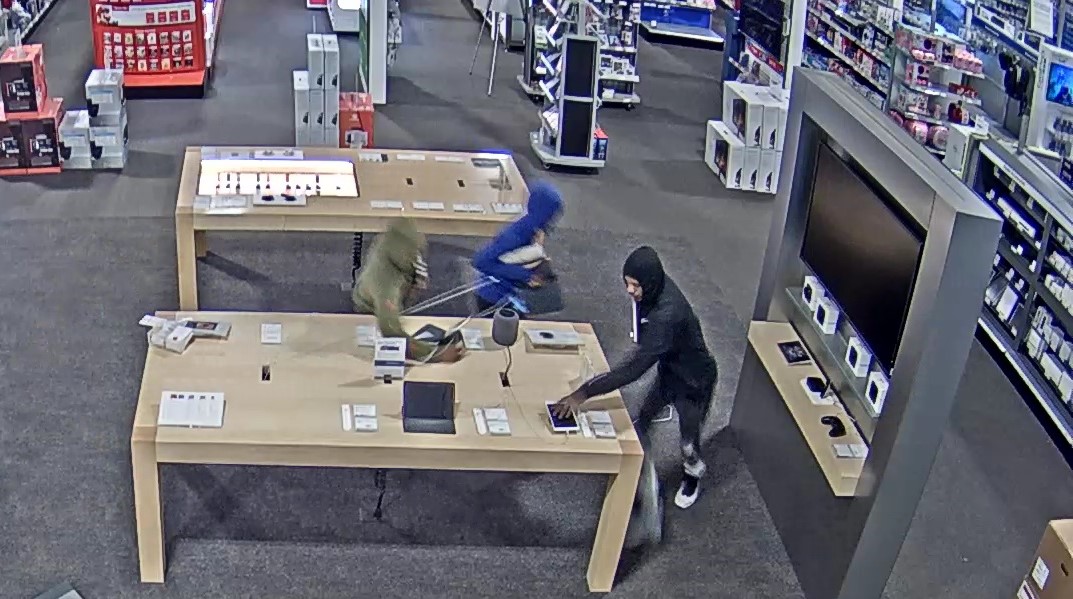