Gurnee's Got It TO GO!

Important answers regarding the Governor's Stay at Home Order

WAUKEGAN —The Illinois EPA is announcing that Medline Industries, Inc. in Waukegan will soon begin the emissions control testing regime required pursuant to P.A. 101-22, the Matt Haller Act and an Illinois EPA construction permit. Because the facility was not able to install all of the required controls by December 18, 2019, as required under the new Act, the Illinois EPA worked in collaboration with the Attorney General’s office to ensure that they ceased ethylene oxide sterilization operations at that time. Medline has informed the IEPA that it has completed the installation of required control systems prior to resuming operations, which means that emissions testing must begin.

The testing regime will include a test of the building’s negative pressure system, testing of monitoring equipment, and testing of stack emissions. The stack test will evaluate the flow of ethylene oxide in representative operating conditions. IEPA will be on site to monitor all testing, which will be handled by a third-party vendor, to ensure it is conducted properly and meets the agency’s standards.

Following the conclusion of the stack test, the facility will once again be required to cease ethylene oxide sterilization operations while the stack test and modeling reports are prepared by the testing contractor, and thereafter must be reviewed and approved by the Illinois EPA. The facility must demonstrate compliance with the Act and Illinois EPA construction permit in order to resume operations. If the testing fails to demonstrate compliance, Medline must complete an analysis of and undertake measures to address the failure, all of which is subject to Illinois EPA review. Thereafter, Medline must successfully repeat the emissions testing in order to resume commercial sterilization operations. The Illinois EPA will notify the public of testing results and any change in status of facility operations.

The Matt Haller Act established the nation’s most stringent controls on ethylene oxide sterilizers. The Illinois EPA permit further restricted emissions by placing an annual cap on emissions from the facility of 150 pounds. In contrast, for calendar year 2018, Medline reported ethylene oxide emissions of 3,159 pounds.

Medline Industries is a commercial sterilizer located at 11160 Northpoint Boulevard in Waukegan. The company uses ethylene oxide to sterilize medical equipment and devices. 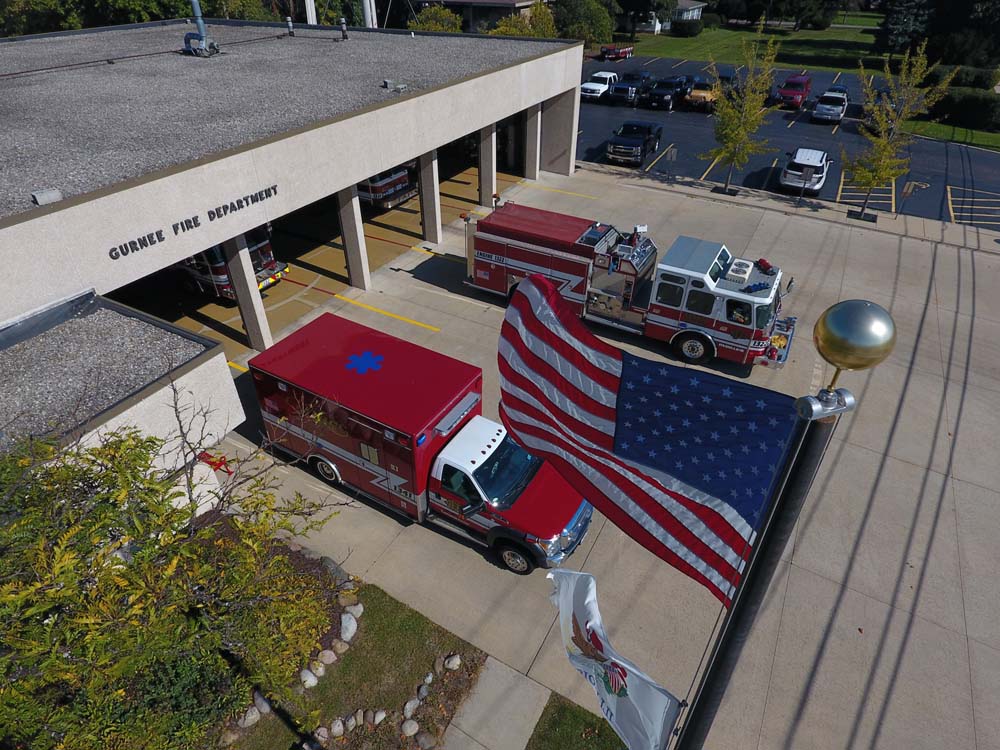 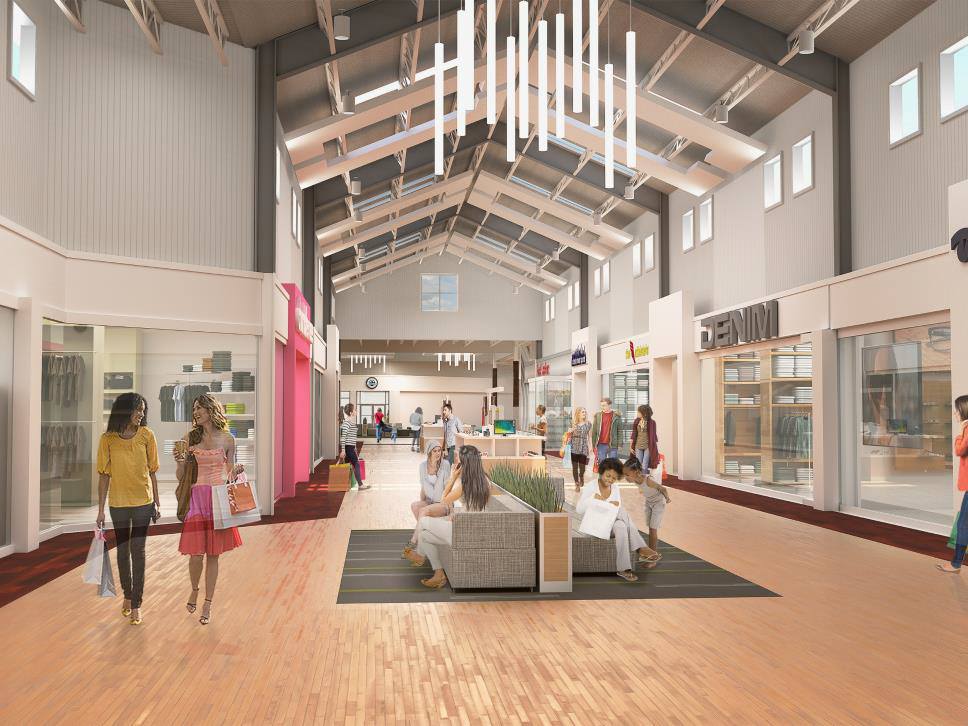 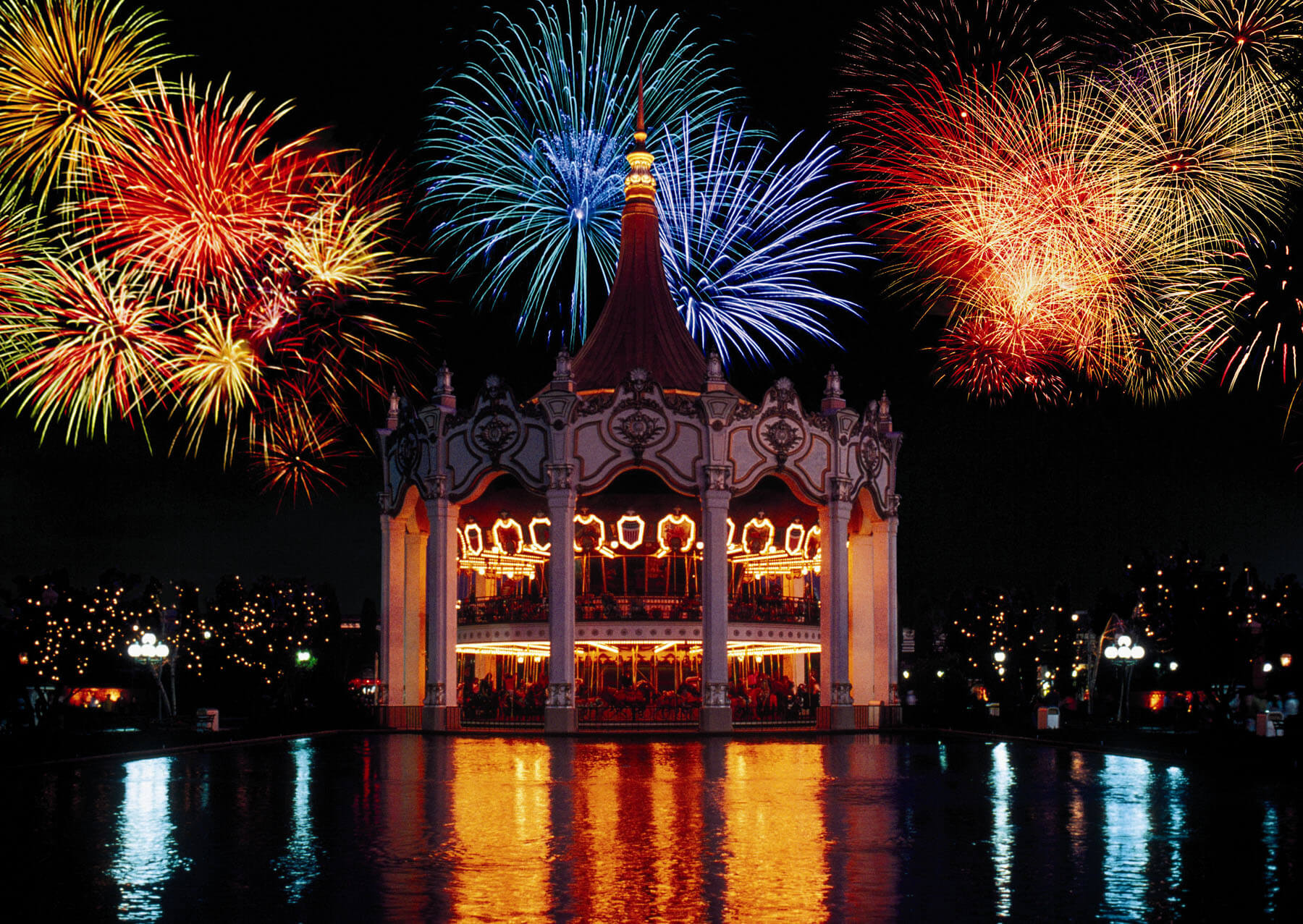 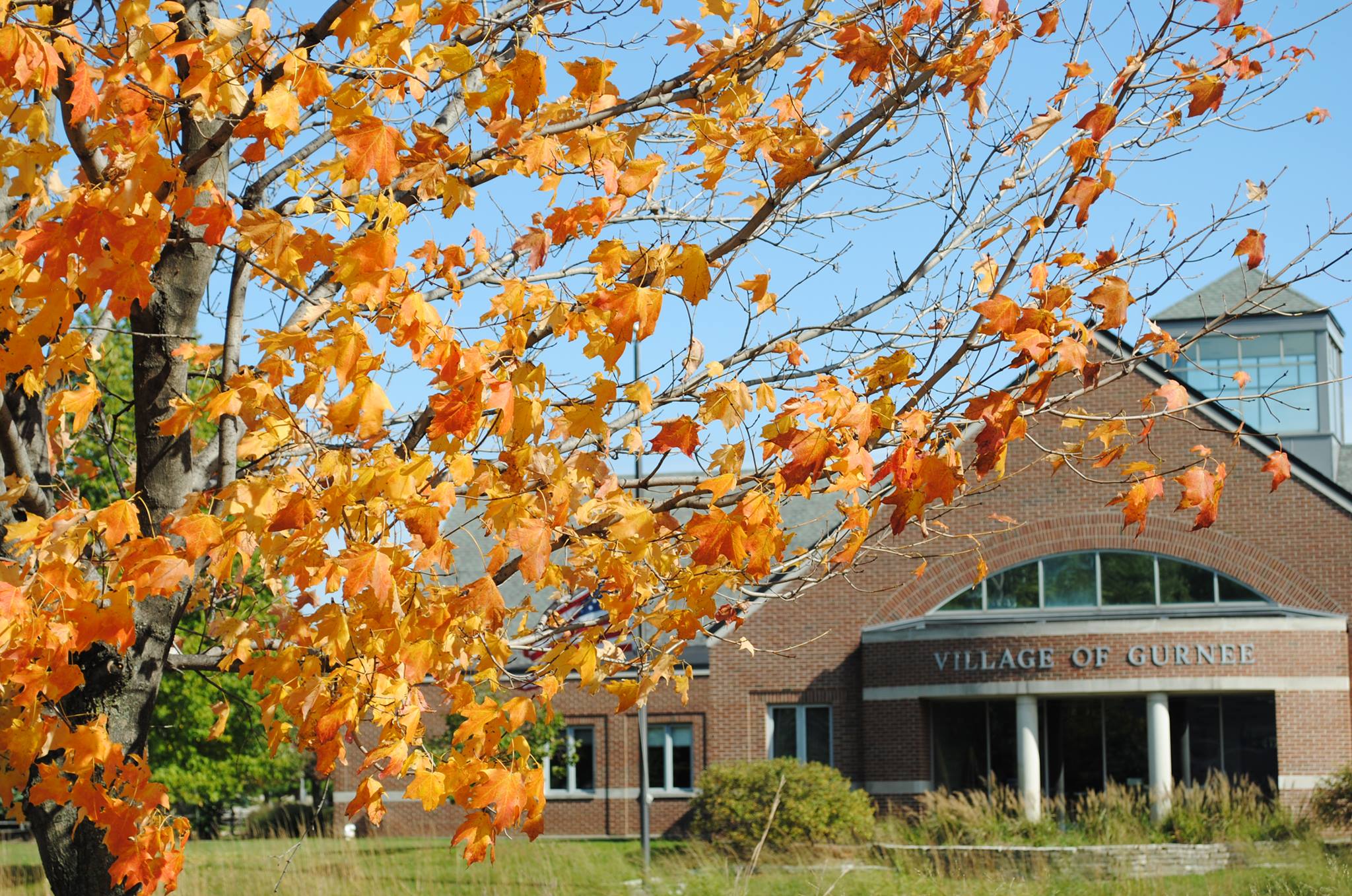