Mr. Garner received his BA from Loyola University in Chicago. In 2004 he served as Committee Chairperson for Citizens for Gurnee District 56 and is currently Cub master of Pack 690 for the Boy Scouts of America. Greg has been married for 16 years and has four children ranging in ages from 12 to 1. The Garner family lives on the east side of the Village. In his free time Mr. Garner enjoys gardening and keeping up with the latest trends in aviation technology.

In His Own Words

When asked what motivated him to become involved in municipal government, Mr. Garner responded, “The opportunity to contribute to my community and to be a voice for the residents of Gurnee.”

Mr. Garner was also asked of what accomplishments he is most proud. He responded, “Being elected in the April 2007 election to serve the residents of Gurnee for 4 more years.” Finally, Mr. Garner was asked to share a piece of advice with Gurnee residents: “Honesty is the best policy and stand up for what you believe in.” 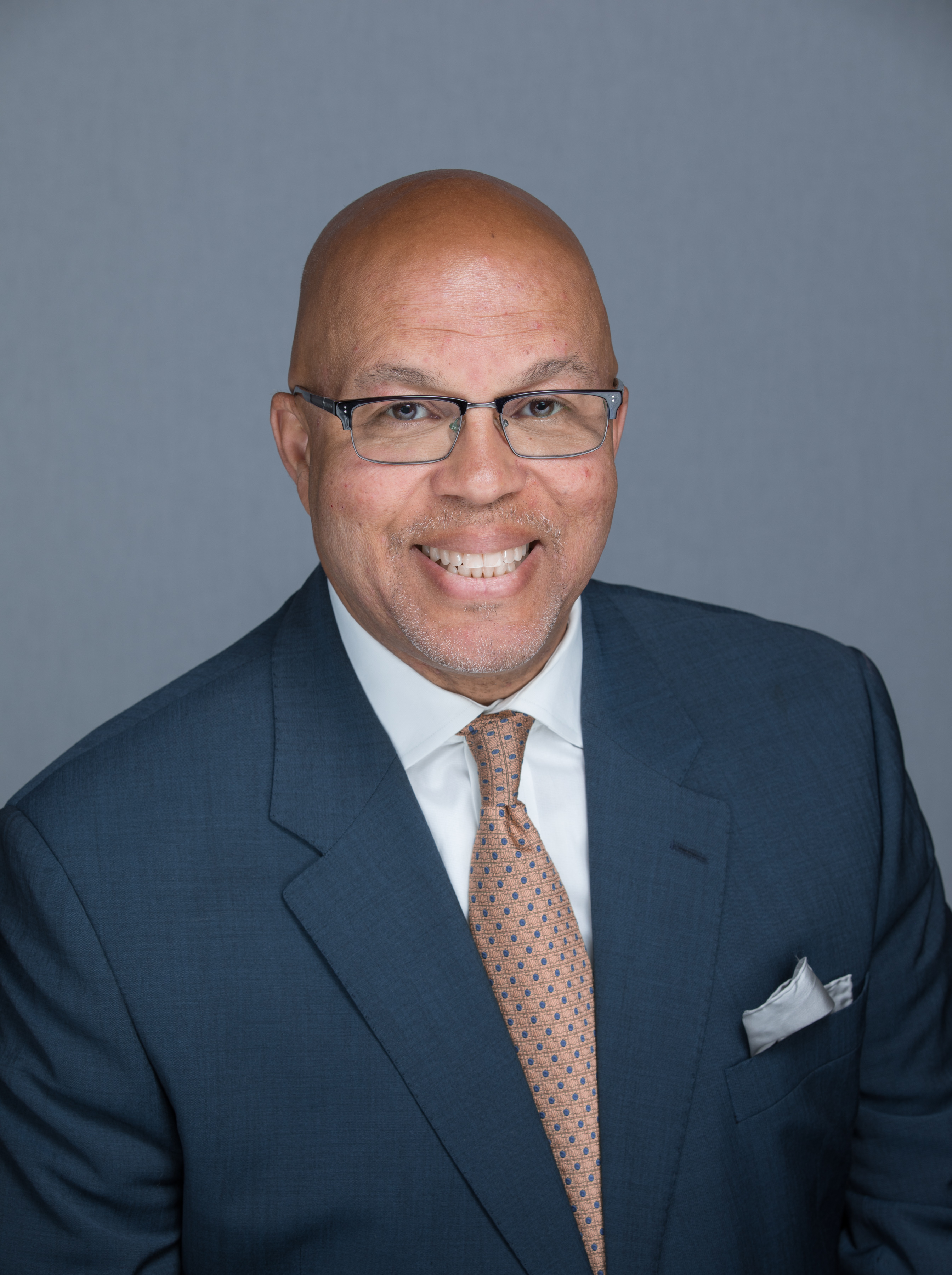